Dementia is the name given to a cluster of symptoms caused by various diseases of the brain. The words “dementia” and “Alzheimer’s” are often used interchangeably, even by clinical staff and social workers, without being clear what the people using the words mean. In fact, the term “dementia” may be used to cover several different things. The word in some languages is feared, even more than the word “Alzheimer’s.” People have often seemed to find it easier to talk about Alzheimer’s, although the dementia they are discussing is not Alzheimer’s disease but one of a range of other conditions which we’ll talk about here.

…the term “dementia” may be used
to cover several different things…

Dementia symptoms are many and varied even though it is often described as if it is simply a memory problem. People with dementia often have trouble remembering new things, but that’s not the worst issue. Other problems include:

Most people with dementia in the past were only noticed at the later stages. Either they had been ignored by the doctors they approached, or they had done everything in their power, sometimes with the support of family, to deny and conceal the changes that were taking place, until it was so obvious that it was impossible to hide. Things are better now. There is more information for the public and encouragement for clinicians to ask questions and make a diagnosis. People see benefits from ruling out other conditions.

Clinicians are more aware of problems like delirium, depression, stress, and mild cognitive impairment, that look a bit like dementia, but which can be reversed. The sooner someone contacts their doctor, the sooner those reversible conditions can be treated. And if it is dementia causing the problems, help and support can be given from the earliest stage and plans made for the future.

It’s useful for everyone to know, if possible, what disease is causing the dementia. This can indicate what interventions are likely to make a difference. If people affected and their families are given an idea of what to expect, it makes life easier. Someone might have a mixed dementia, for example having both Alzheimer’s disease and vascular dementia, which makes it more complicated.

Alzheimer’s disease has long been considered the most common cause of dementia and about half a million people in the UK are affected by it. Seen through a microscope, abnormal clumps appear in the brain tissue, along with tangled fibres that should not be there. When this causes sections of brain cells to lose contact with each other and the whole brain to shrink, it will affect the person’s behaviour and thinking. The biggest mystery is that many of us have the Alzheimer’s disease process going on in our brains without ever showing any signs of dementia.

Vascular dementia is caused by any of the health conditions that can damage blood supply to the brain. It’s more likely to be seen when someone has had a stroke. The dementia symptoms are caused when small areas in the brain are deprived of oxygen and the brain cells die off. This is sometimes referred to as a ‘mini stroke’. There are lifestyle changes that can reduce the risk of this.

Lewy body dementia is more likely to occur in a person who has Parkinson’s disease. It affects movement, causing tremors and rigidity. Hallucinations and nocturnal disturbance are more common in Lewy body disease than in the other dementias. (See also www.lewybody.org)

Fronto-temporal dementia is the name given to a range of conditions including Pick’s disease. The fronto-temporal part of the brain affected is the area responsible for behaviour, emotions, and language. These changes are very difficult for families because it is embarrassing when behaviour becomes difficult, and other people respond as if the person is nasty or rude, when it is the disease causing the personality and behaviour change.

Many other disorders are linked to dementia including alcohol misuse, Huntington’s disease, brain injury, and Creutzfeldt-Jacob disease. The greatest risk for developing dementia is getting old, so as more of us age, the number affected has been increasing. There are some causes of dementia that are so rare, many clinicians will never see them in their lifetime. Young onset Alzheimer’s disease may affect people in their 40s, 50s and early 60s. Some rare dementias may have family links.

There is some good news, though. Public health measures and brain health programmes seem to be reducing the dementia risk for the population as a whole. If we start them early enough for children we might aim to live in a world where, even while researchers are still searching for a cure, fewer and fewer people get dementia. These measures include:

There is no magic cure for dementia, or a simple silver bullet, because there are so many causes and the brain is so complex. The current focus is on maintaining brain health, which we can all do, while the researchers seek out more ways of preventing dementia. One day a cure for some of the diseases that cause these symptoms will be found by researchers, but in the meantime we all have to work to keep ourselves as well as possible.

Expert advice from our partners in dementia research

Watch a series of short videos from the Dementia Services Development Trust on What is dementia?

For more information, see the series of books written by Professor June Andrews:

World-leading experts at University College London have created an online course called The Many Faces of Dementia for anyone interested in dementia, to explain the key issues in dementia care and research. 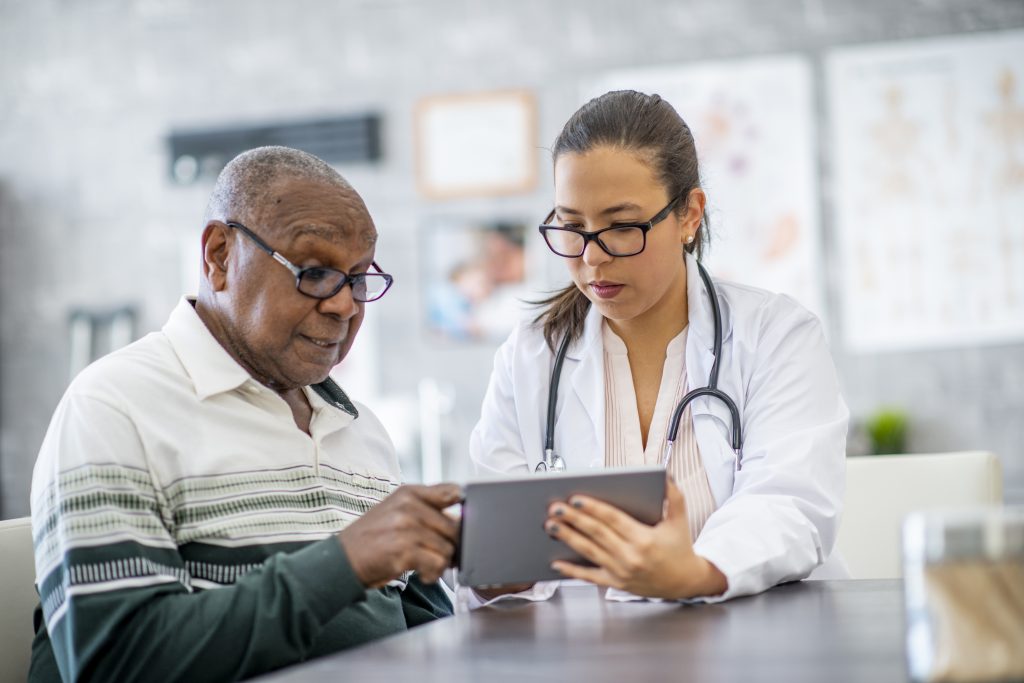 Watch a series of short videos from the Dementia Services Development Trust on Getting a diagnosis.

DSDC Wales Research Centre has produced a video of top tips for anyone newly diagnosed with dementia, and a film showing how people living with dementia can provide friendship and support to each other A friendly face | Ageing & Dementia @ Bangor | Bangor University

DSDC Wales Research Centre also produces ‘Knowledge is Power’, a booklet written by people with dementia, offering advice on dealing with a diagnosis. 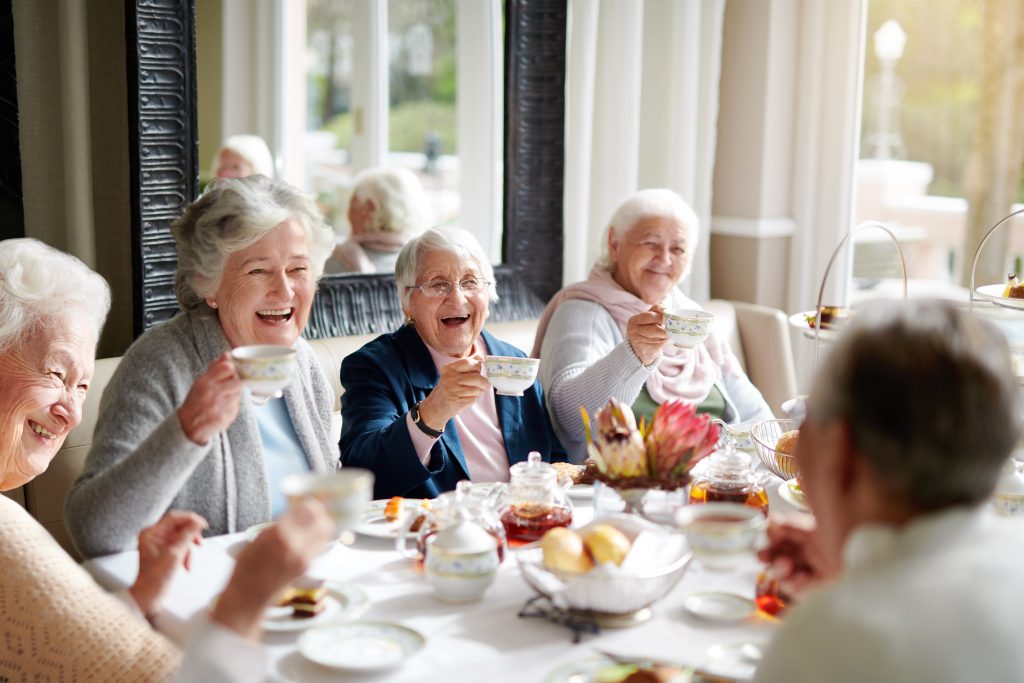 Watch a series of short videos from the Dementia Services Development Trust on Living at home.

The Dementia Services Development Trust has produced a film called ‘We need to talk about Dementia’, which is designed to show what happens when someone is diagnosed with dementia and has to go to stay in a care home.

An online course from University College London, Dementia and the Arts, shows how the arts can improve the lives of people with dementia.

Care Homes for people with Dementia 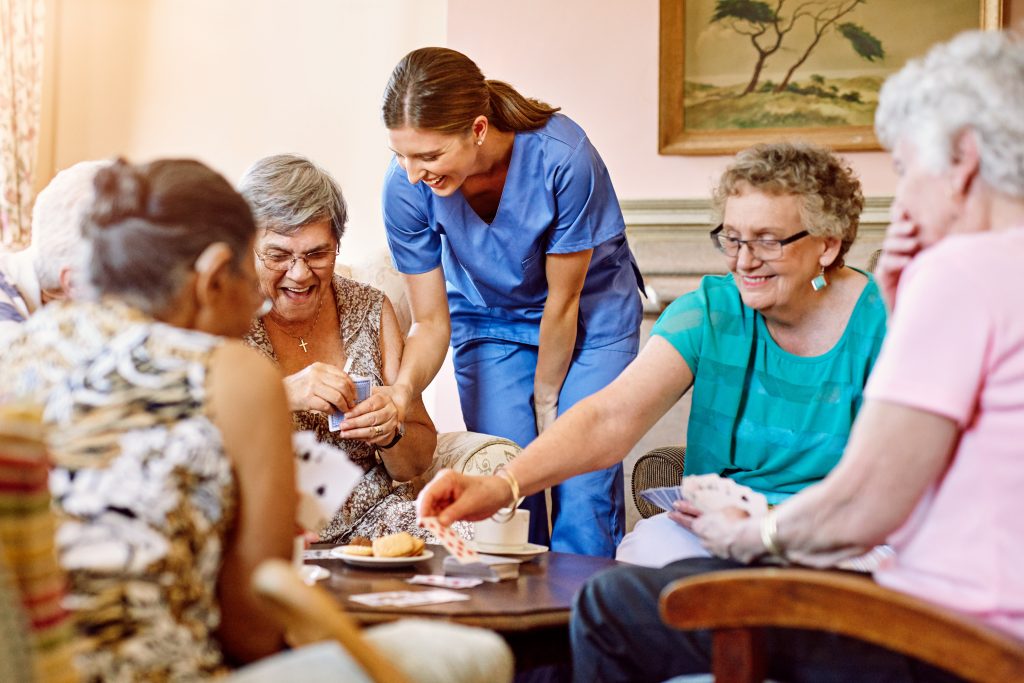 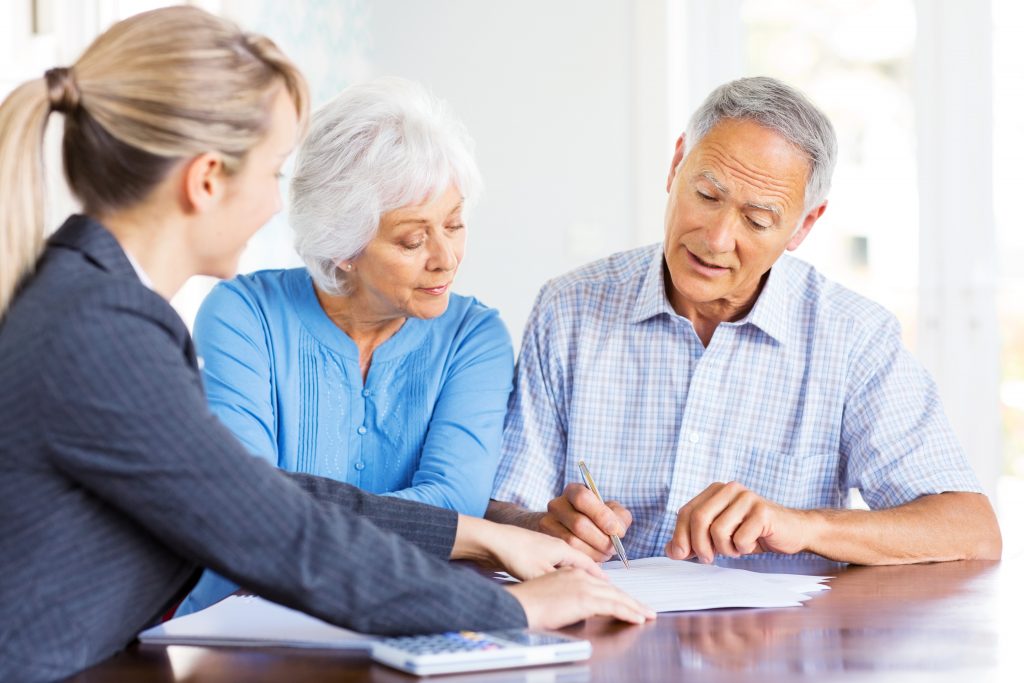 Watch a series of short videos from the Dementia Services Development Trust on Finance and Power of Attorney.

The charity is also registered in the UK with the Information Commissioner and Fundraising Regulator.

We use cookies on our website to give you the most relevant experience by remembering your preferences and repeat visits. By clicking “Accept All”, you consent to the use of ALL the cookies. However, you may visit "Cookie Settings" to provide a controlled consent.
Cookie SettingsAccept All
Manage consent

This website uses cookies to improve your experience while you navigate through the website. Out of these, the cookies that are categorized as necessary are stored on your browser as they are essential for the working of basic functionalities of the website. We also use third-party cookies that help us analyze and understand how you use this website. These cookies will be stored in your browser only with your consent. You also have the option to opt-out of these cookies. But opting out of some of these cookies may affect your browsing experience.
Necessary Always Enabled
Necessary cookies are absolutely essential for the website to function properly. These cookies ensure basic functionalities and security features of the website, anonymously.
Functional
Functional cookies help to perform certain functionalities like sharing the content of the website on social media platforms, collect feedbacks, and other third-party features.
Performance
Performance cookies are used to understand and analyze the key performance indexes of the website which helps in delivering a better user experience for the visitors.
Analytics
Analytical cookies are used to understand how visitors interact with the website. These cookies help provide information on metrics the number of visitors, bounce rate, traffic source, etc.
Advertisement
Advertisement cookies are used to provide visitors with relevant ads and marketing campaigns. These cookies track visitors across websites and collect information to provide customized ads.
Others
Other uncategorized cookies are those that are being analyzed and have not been classified into a category as yet.
SAVE & ACCEPT